Thanks in part to a recently released, cinematic sequel, moustaches in the military are on the up-and-up again. With the recent adjustments to facial hair requirements in the U.S. Air Force, it is easier to rock that 'stache in support of cancer prevention, research, and education! No-Shave November is a month0long journey during which participants forgo shaving in order to evoke conversation and raise cancer awareness. Obviously, not everyone here on Lakenheath can "forgo shaving" entirely BUT we ask the RAFL community to share a photo of their own or their spouse's glorious facial hair with us to be featured...HERE! 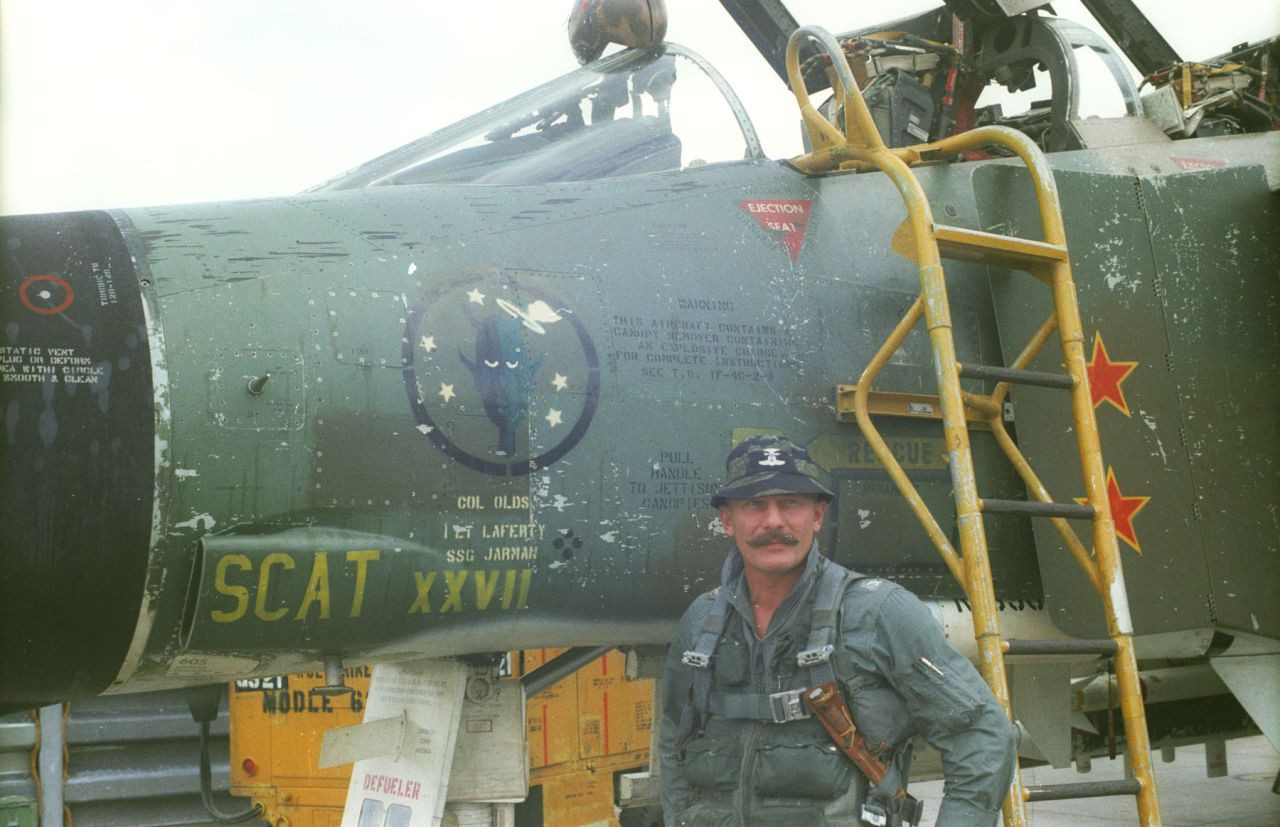 One of the greatest moustaches (although decidedly non-regulation) the USAF has seen, was on the face of Brig. General Robin Olds, an American fighter pilot and general officer. He began his adventure with the military when he was accepted to West Pointe in 1940. He then went on to become a "Triple Ace" with a combined total of 17 victories in World War II and the Vietnam War. He served from 1943-1947 with the U.S. Army Air Forces and then 194-1973 with the USAF. He had a very active career and even received a total of 14 decorations and awards - WOW! He retired in 1973 after 30 years of service.

Tech. Sgt. Brandon Turner is very proud of his moustache and sports it all year 'round - not just in November! 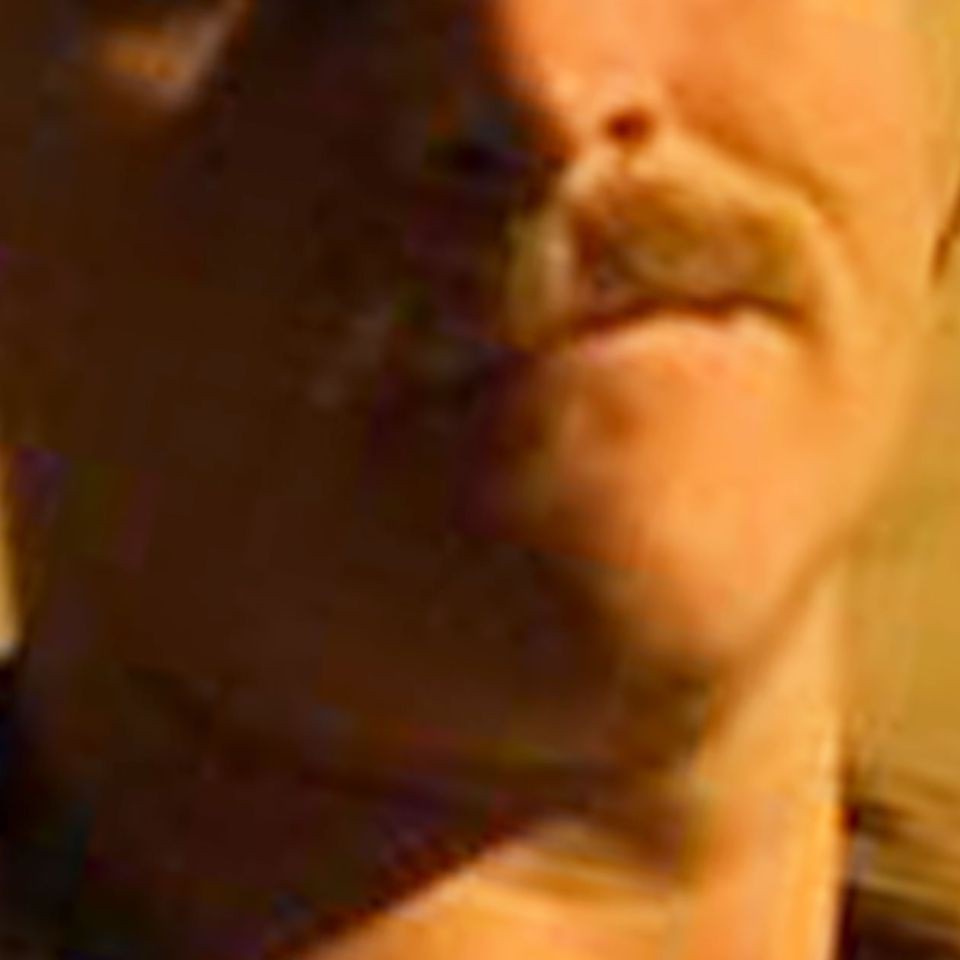 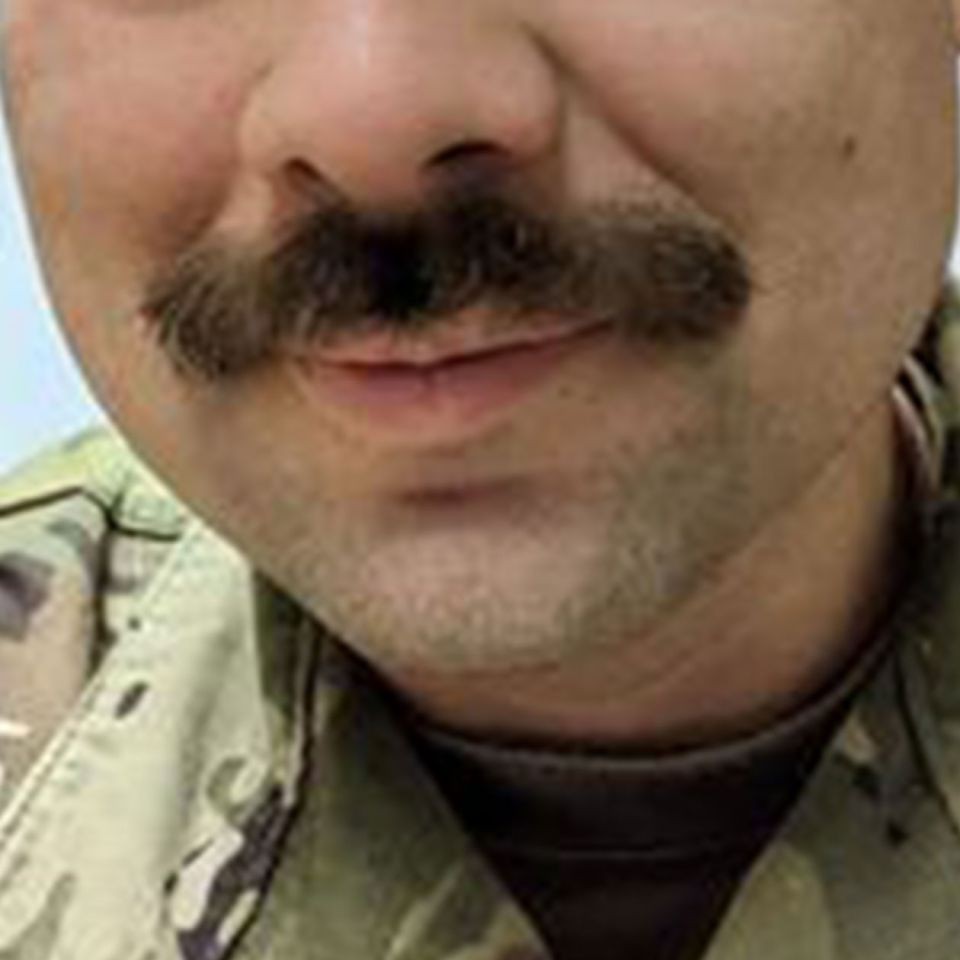 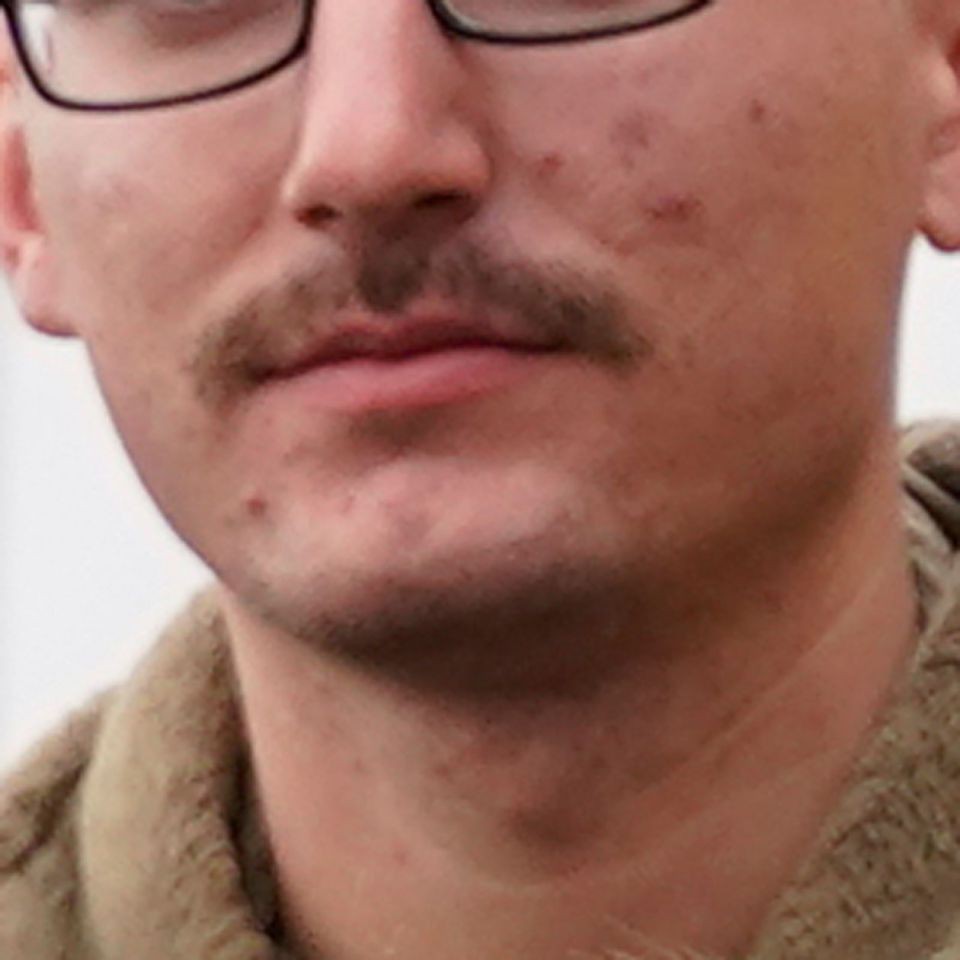 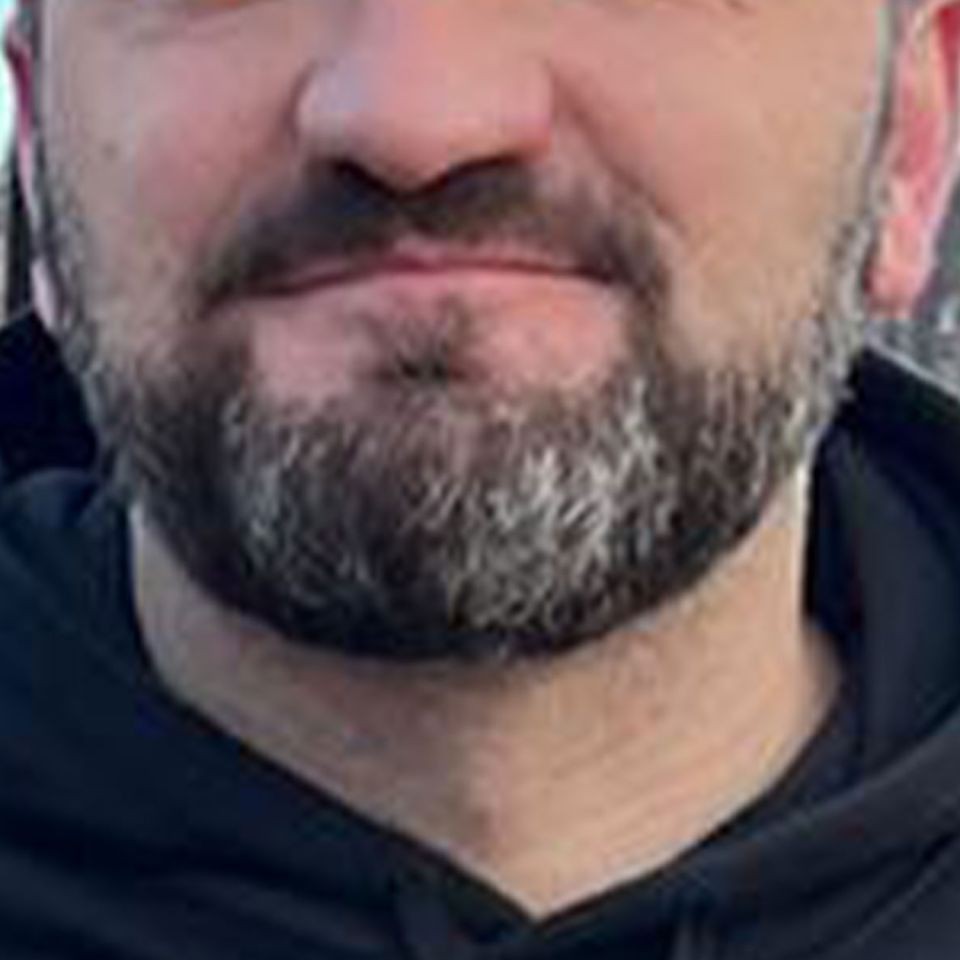 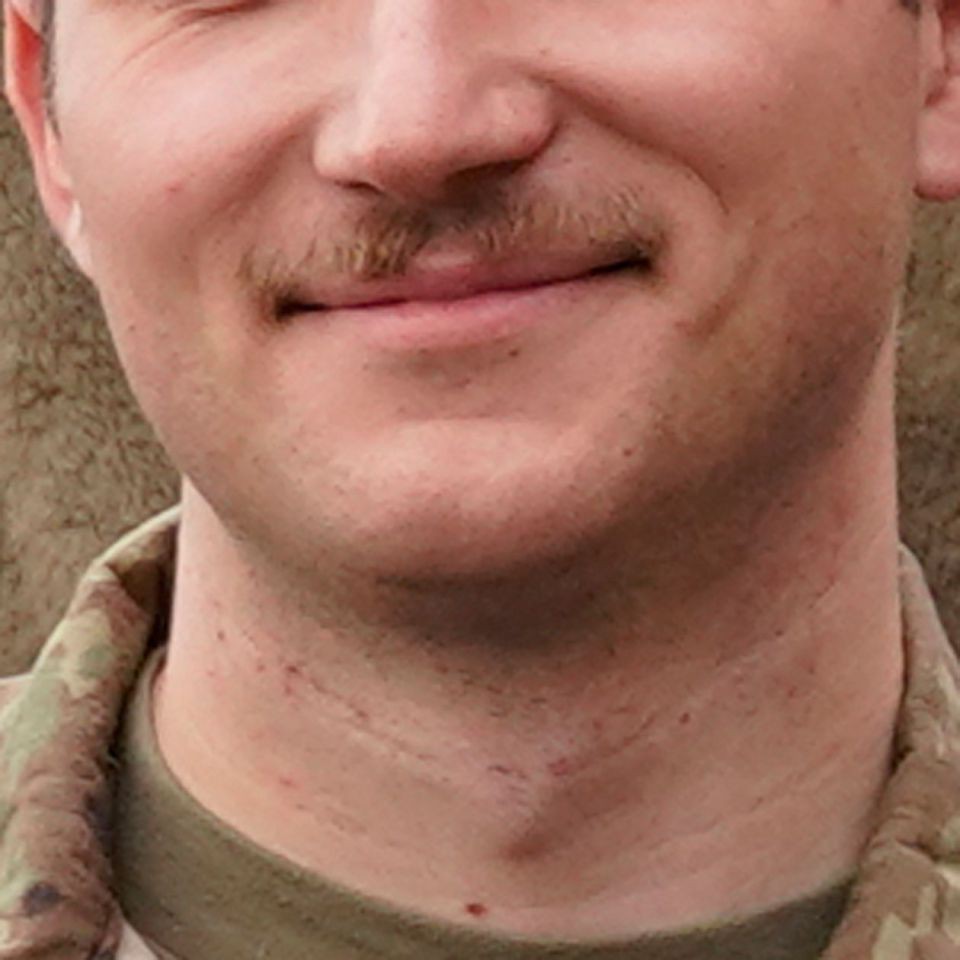 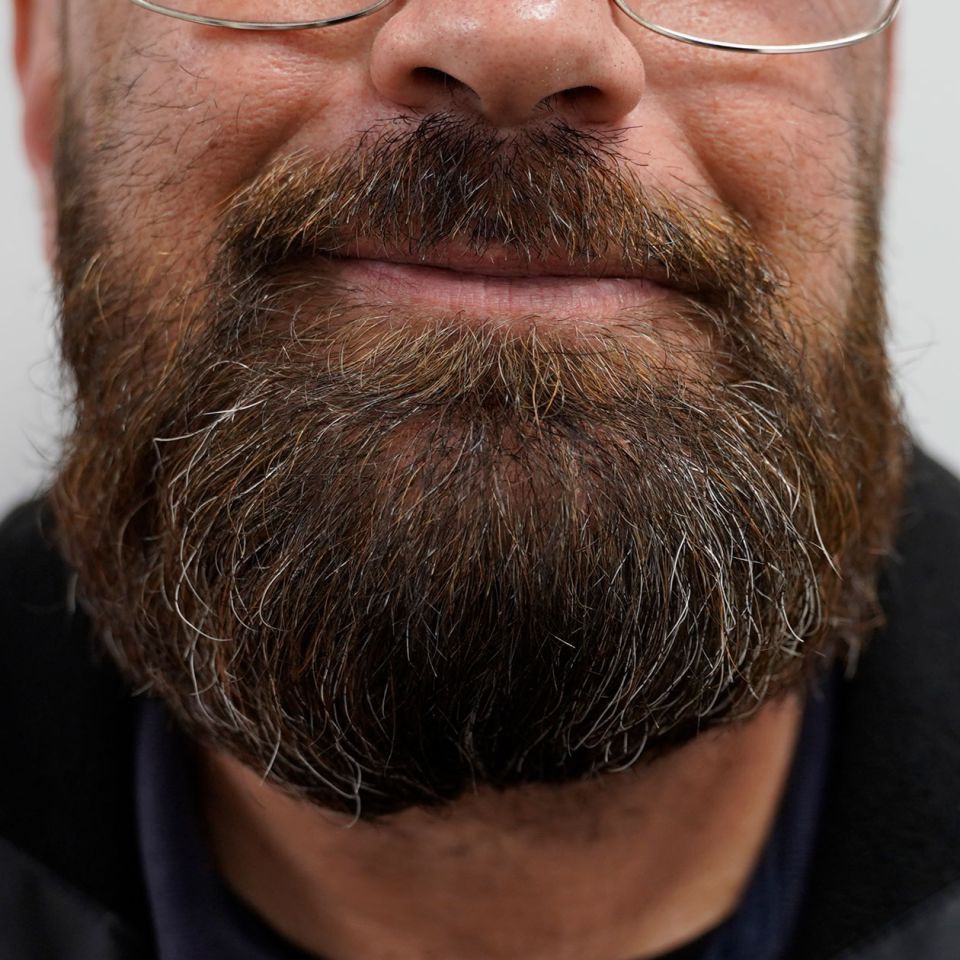 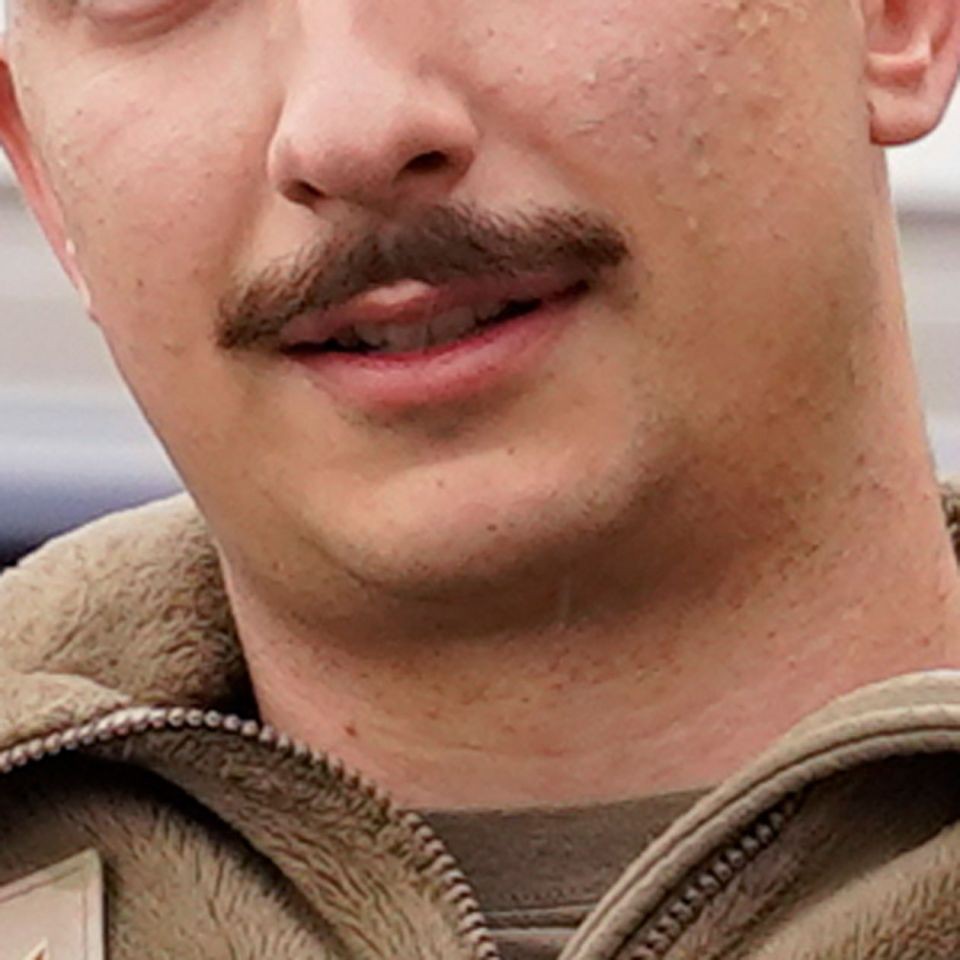 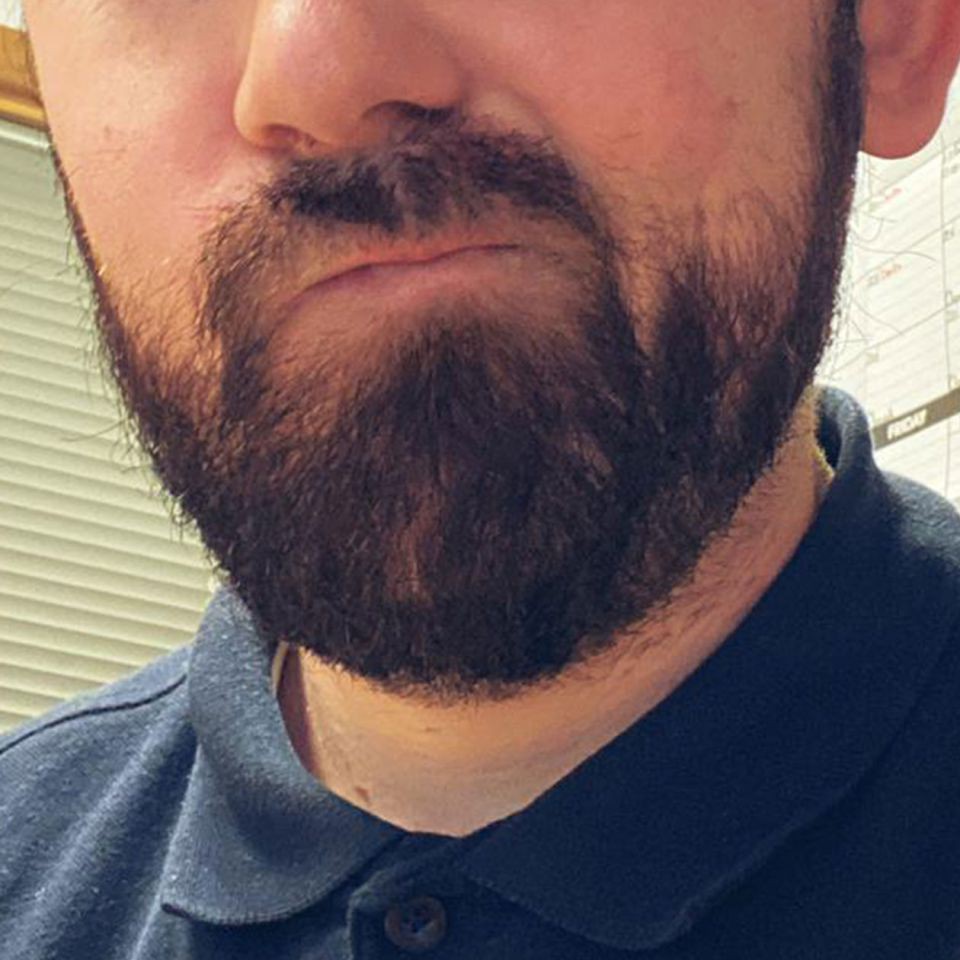 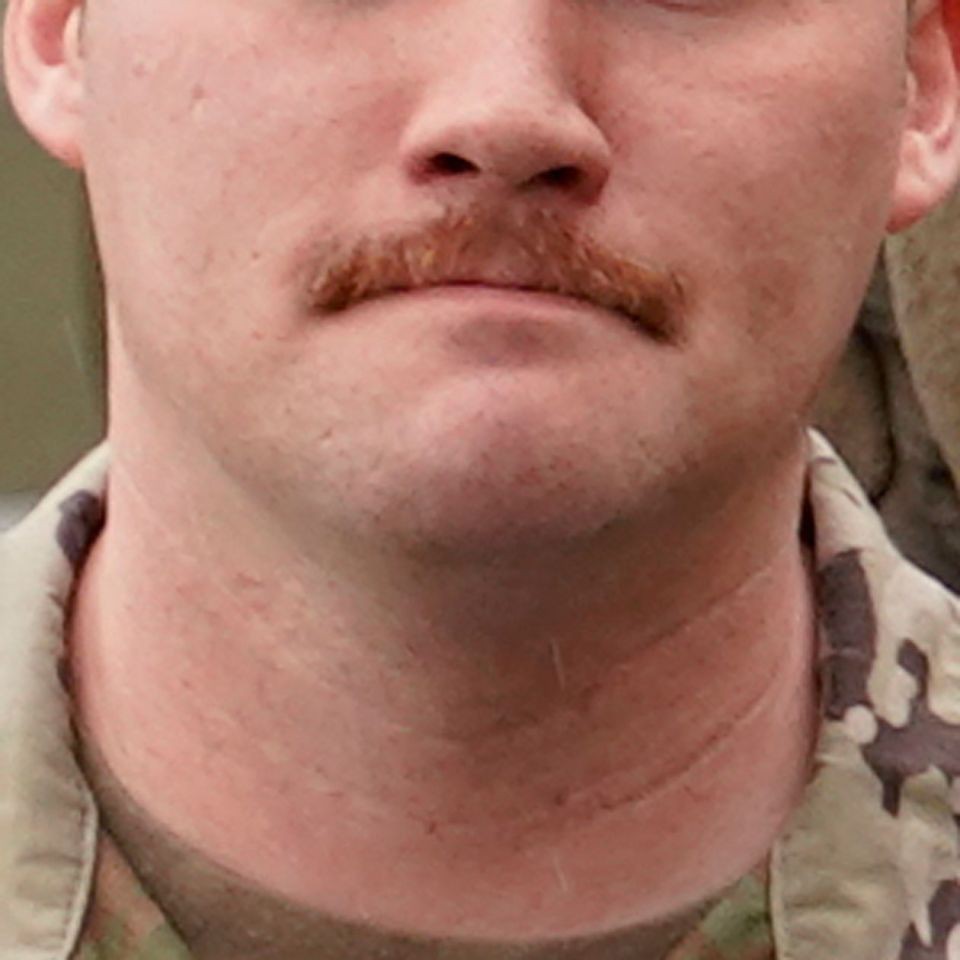 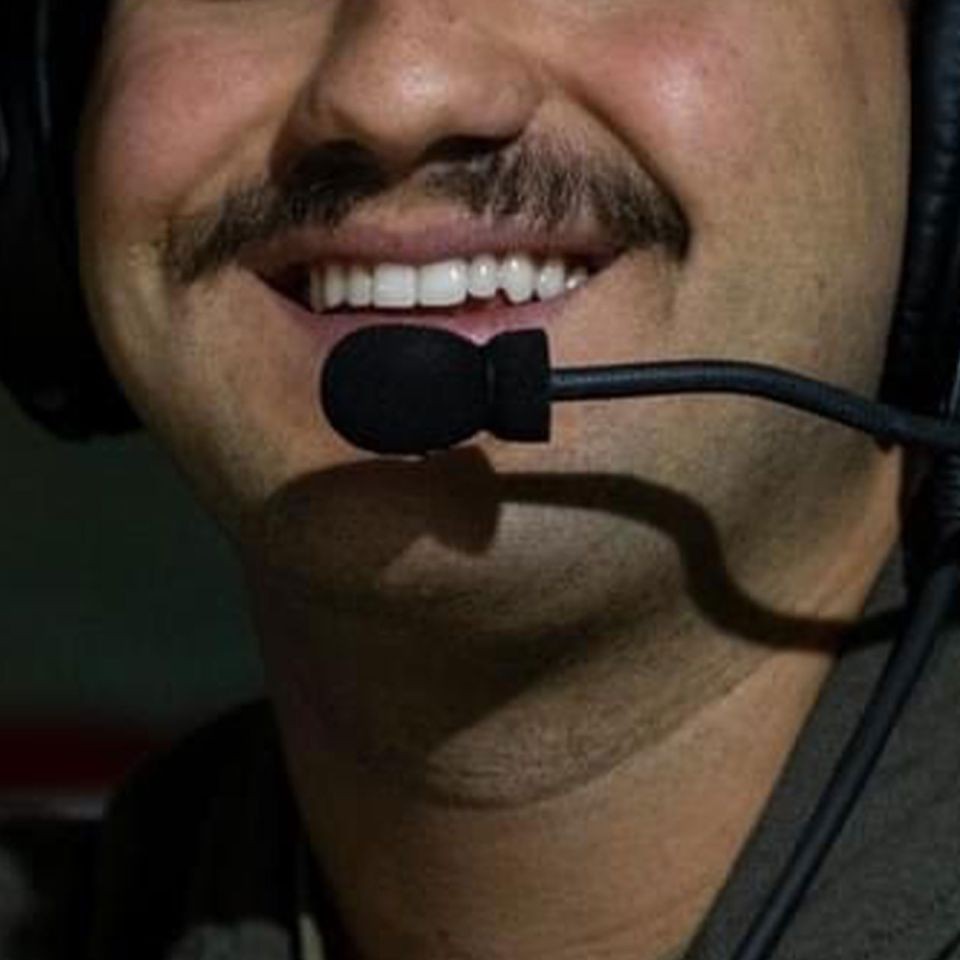 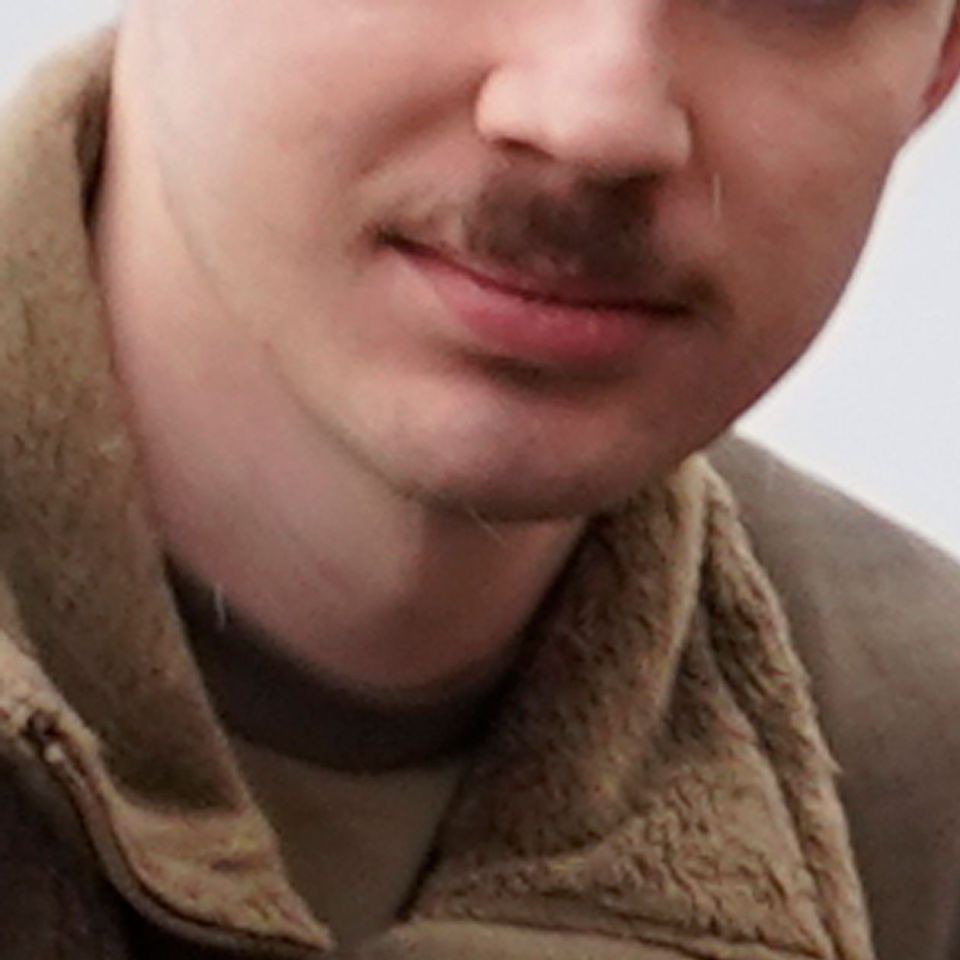 Check out these 'staches from the community! See anyone you recognize?! Share the link with them!

We love having community interaction and engagement!

Make sure you follow us on Facebook & Instagram to see more fun ways to interact with us and keep an eye out for future model calls to help us show off our community in the best way!

When you subscribe to the blog, we will send you an e-mail when there are new updates on the site so you wouldn't miss them.

By accepting you will be accessing a service provided by a third-party external to https://www.lakenheathfss.com/

Stay in the loop and find all the lastest 48 FSS community events!

Built with HTML5 and CSS3 - 48th Force Support Squadron.
Due to NIPR Net restrictions this website might not be displayed correct or complete.